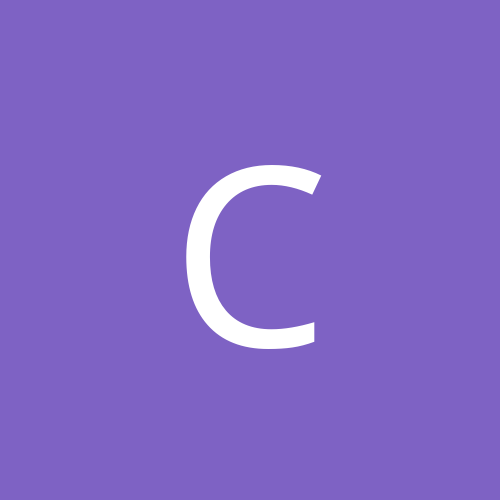 Your most epic maneuvers