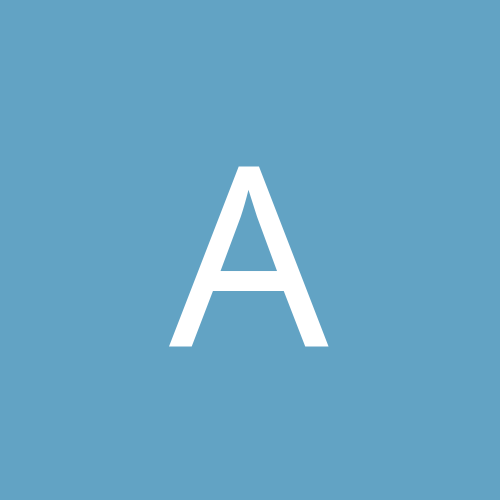 What is everyone's favorite installment of DOOM?