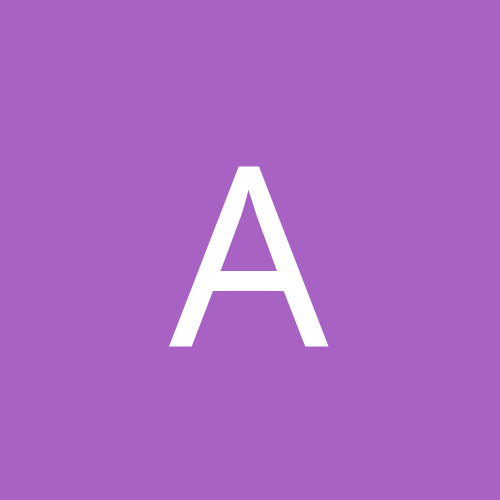 No Rage for Linux?