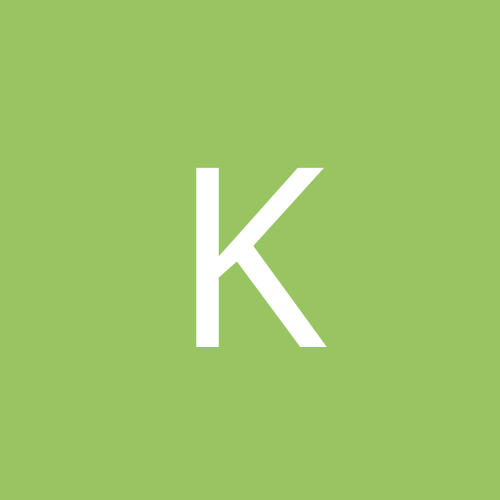 the most useless doom weapon