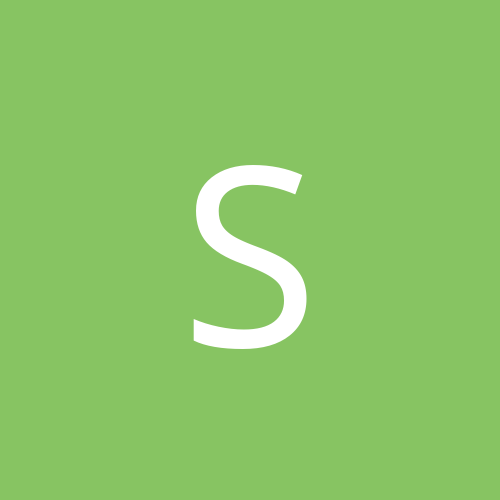 OBLIGE with bugfixes and tweaks available