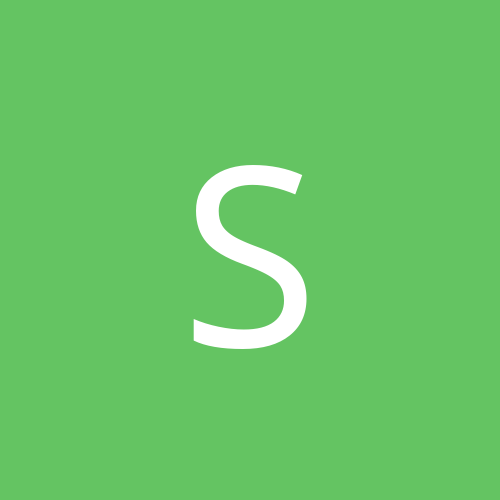 The Dread Keep: My first wad