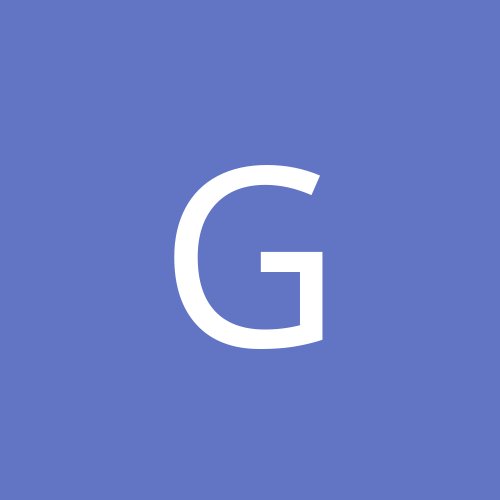 Looney Libreal Bin: No Big-Screen TV for You!