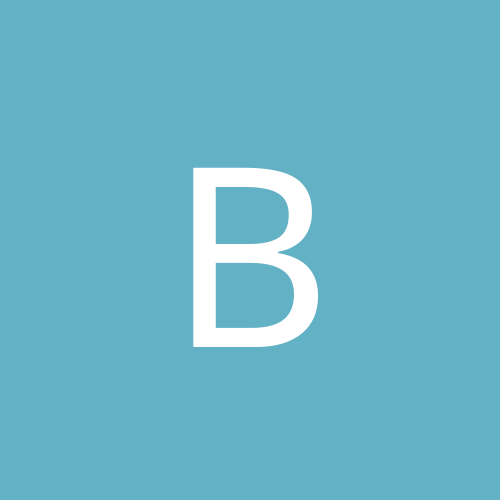 What are the 10 BEST megawads around?