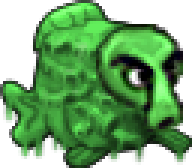 The History of Fruit 2 - Another Heretic Episode