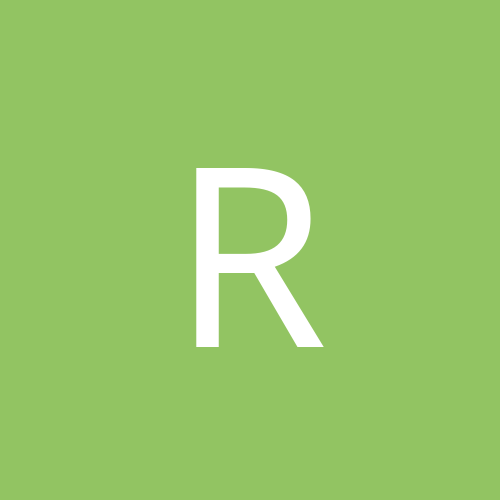 Favorite enemy from the beastiary.