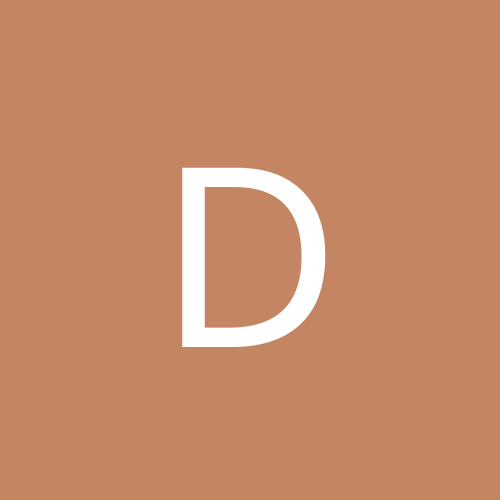 Thinkin of gettin into Zdoom Mapping.. whats the learning curve?