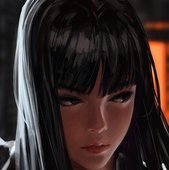 Predictions for the most disappointing games of 09/10