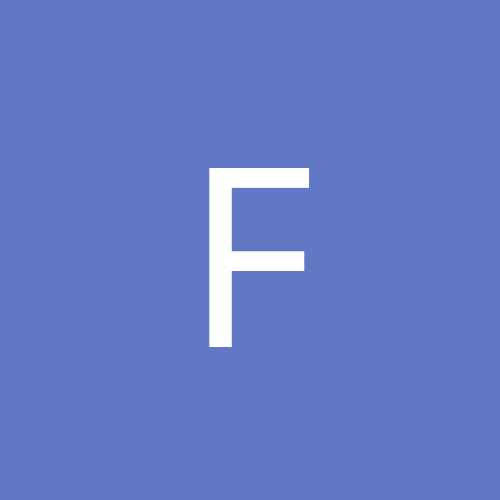 [WIP] Island: Corperate teambuilding taken to the next level.