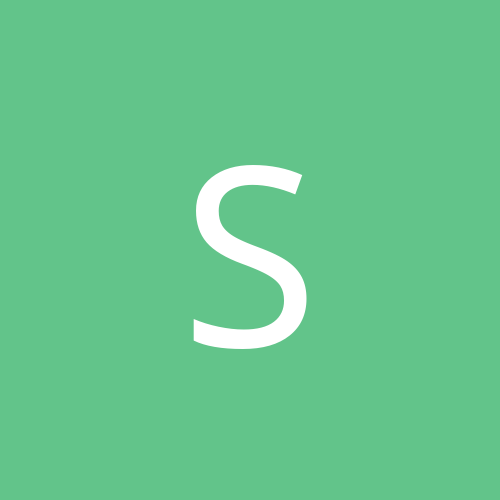 Some questions about an open-world Doom RPG