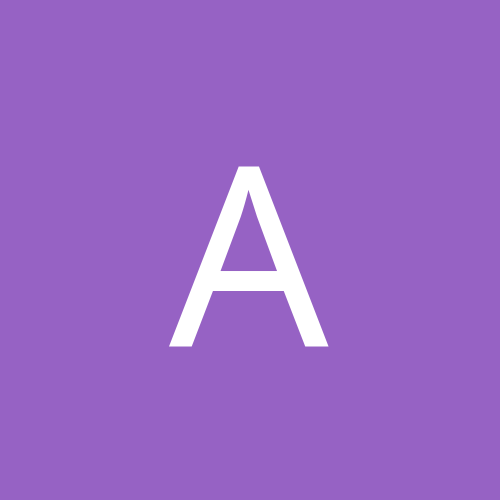 A short Hello to all the crazy guys still going :-)