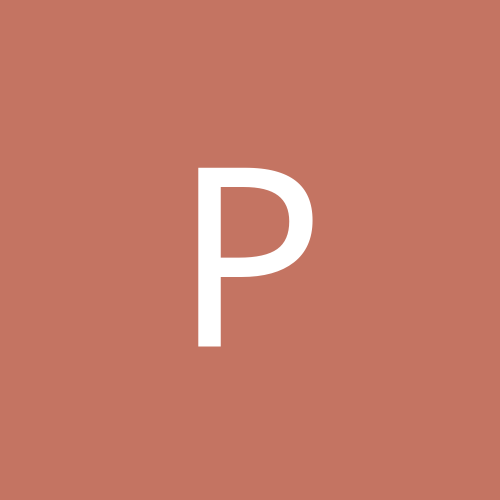 Having a problem with my map