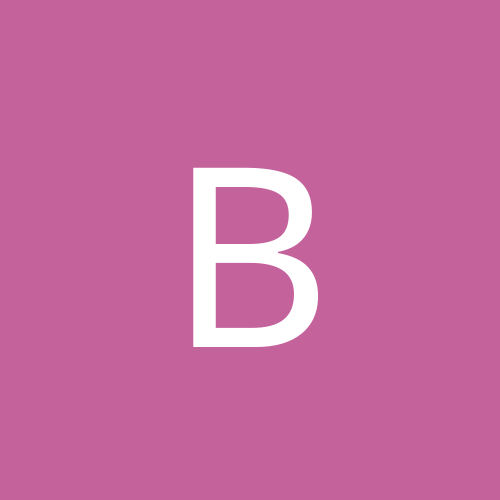 Anyone up for some Marathon multiplayer?