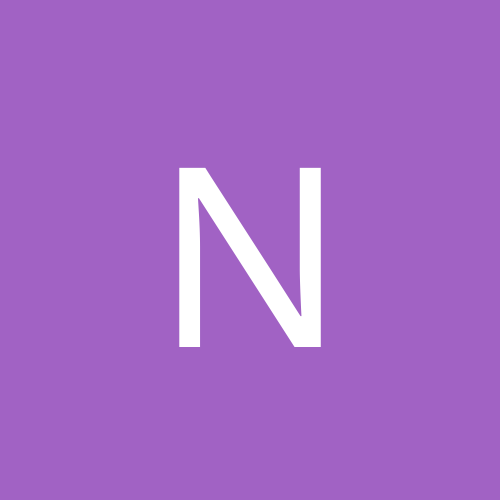 Looking for an old Doom I version