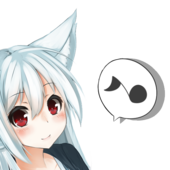 Another guy with computer problems

By Devalaous, December 27, 2010 in Everything Else