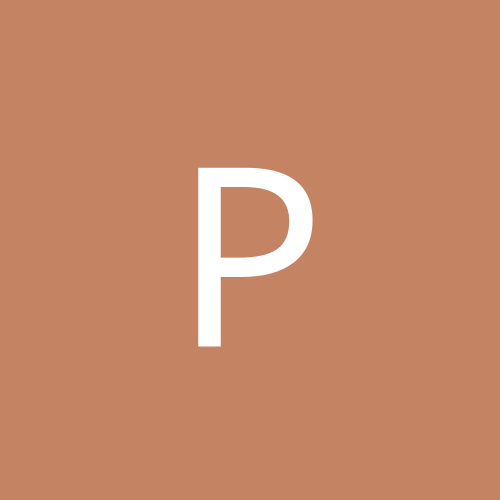 how do i remove the original guns from doom