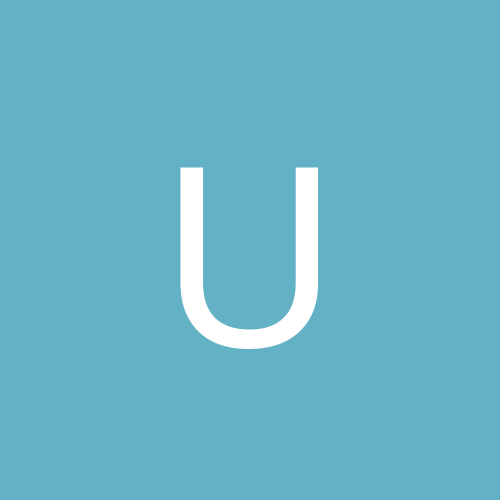 By UnendingRequiem, March 27, 2011 in Everything Else