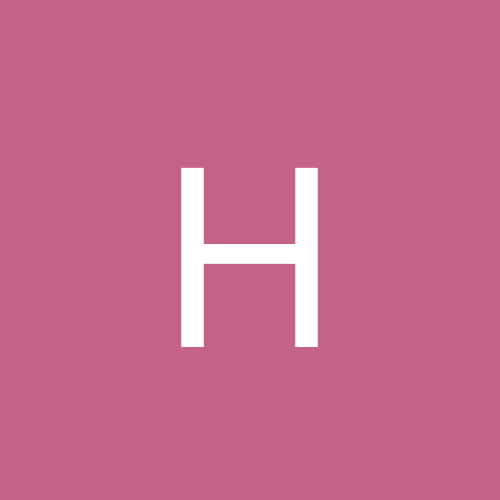 do you go dumpster-diving?