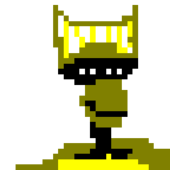 The nD: A new indie game console in development