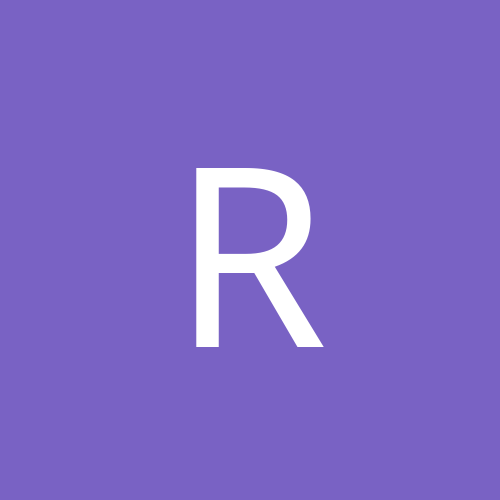 who also plays with keyboard only