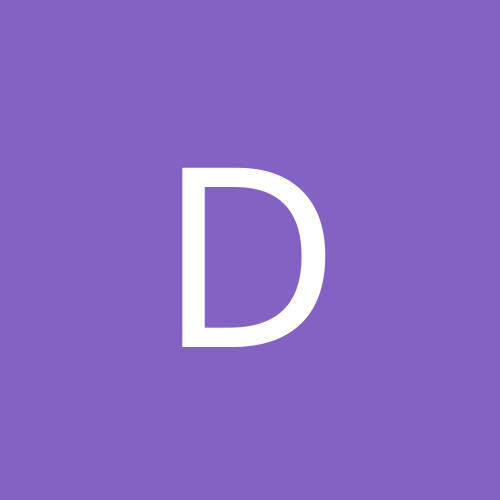 where to begin to solve this problem