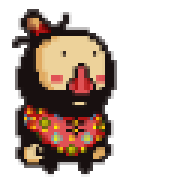 Does anyone else get excited when they find bullet ammo?