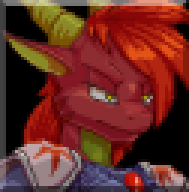 Doom: My concepts and side stories