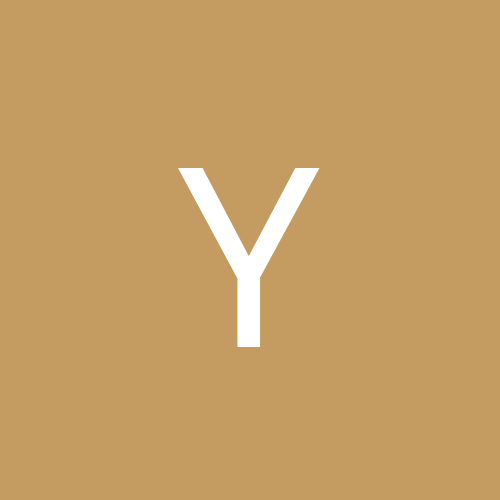 what would you not want to see in DOOM4?