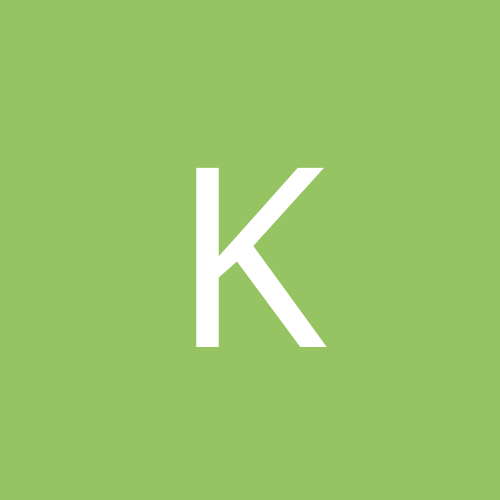 Make a GPL fork of GZDoom?