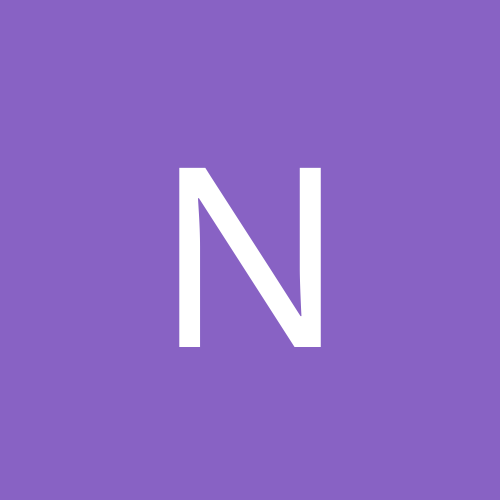 Fixing messed up wad, possible at all?