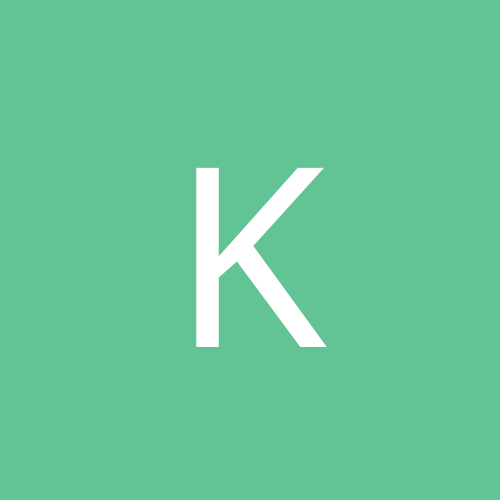 The /idgames archive in the '90s