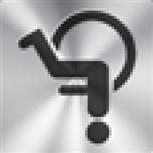 A demopack of some sort?