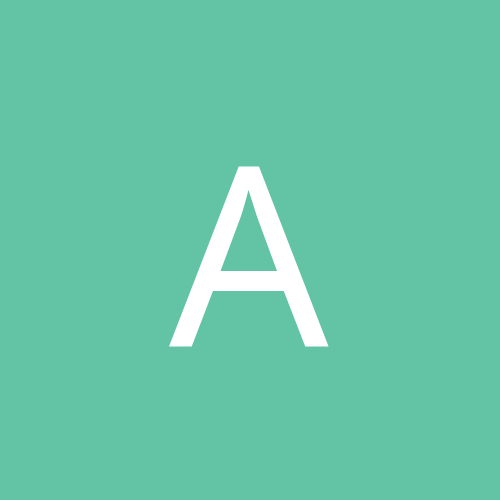 My map for speed demos