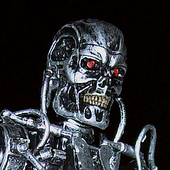 The music in the console versions of DOOM