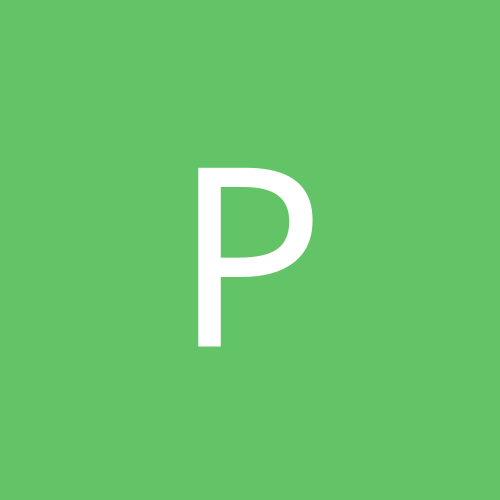 I am stupid - a public apology to Graf Zahl [GZDoom, movement and VSync]