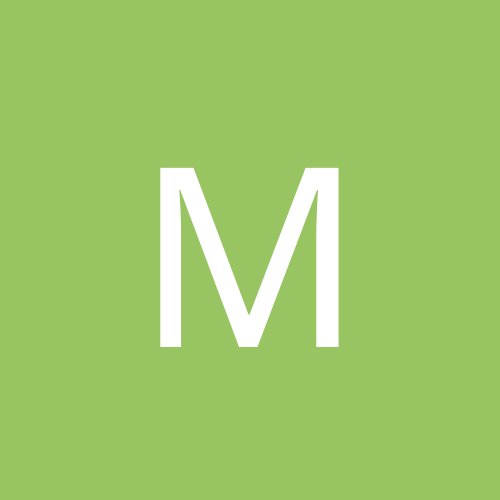 My humble submission of one midi