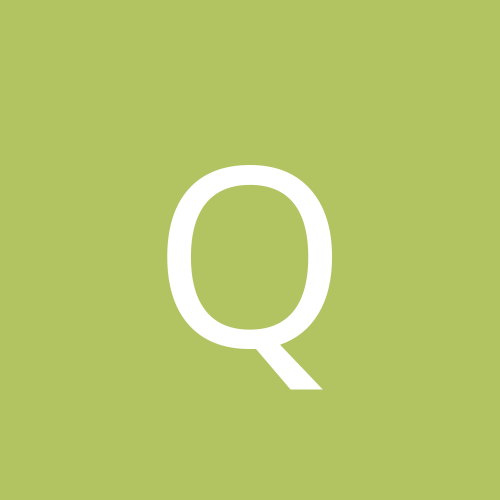 Anyone ever play Silent Hill?