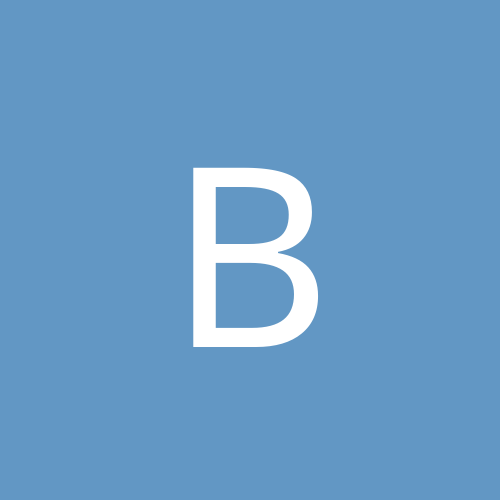 What keeps you coming back to Doom?