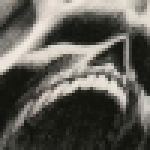 Xbox Live Doom 3 BFG Edition Compatibility? How does this work?