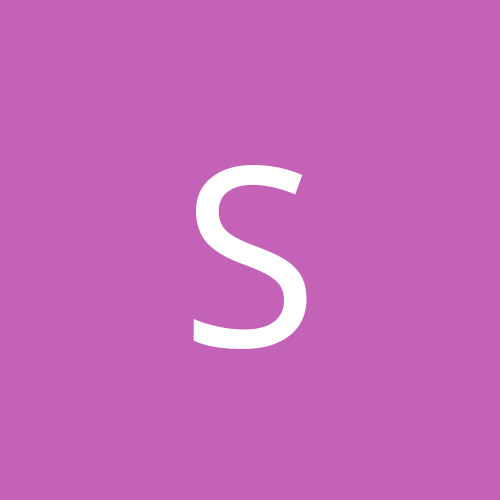 Doom fanfic (a snippet scene and a rant)