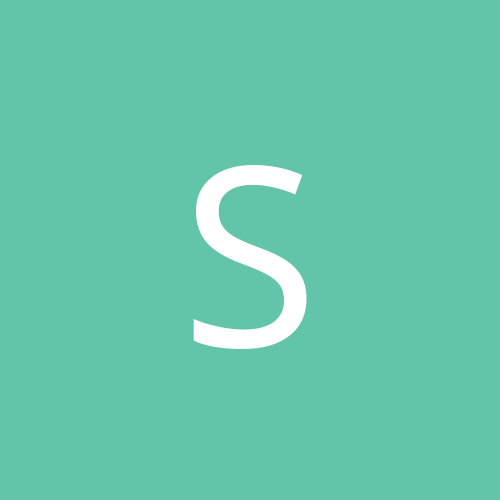 Going into Episode 3 of Doom, and I have a few questions.