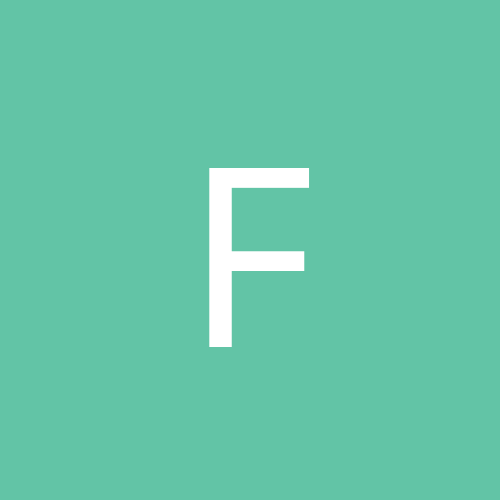 By Fish Sandwich, February 3, 2013 in Everything Else