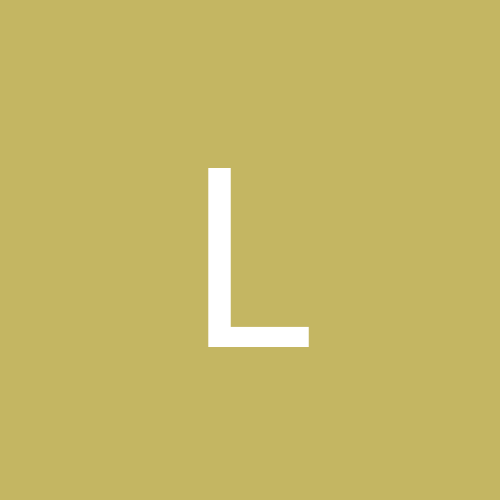 what makes a good hell level?