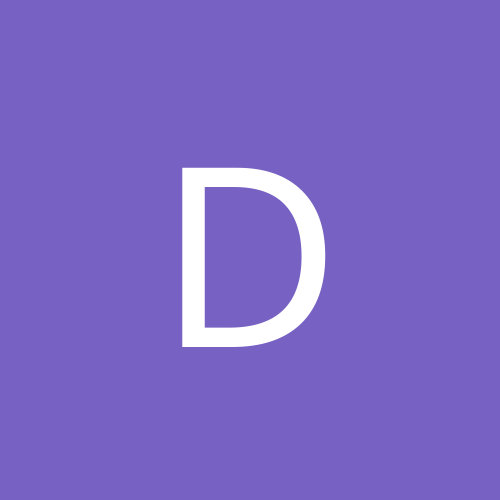 Best, worst, easiest, most difficult maps of the Ultimate Doom?