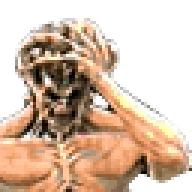 Do you still want daily builds at free.doomers.org?