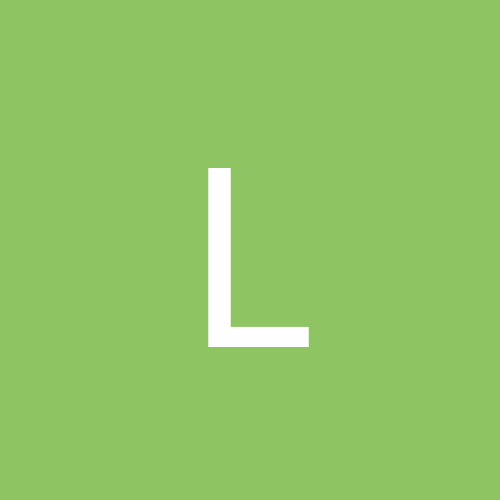 The convenience of playing games...

By LANEGRACABRA, August 24, 2013 in Everything Else