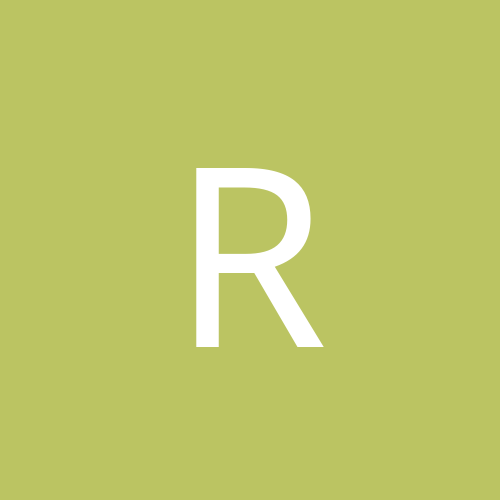 By rhinoduck, January 2, 2014 in Doomworld News