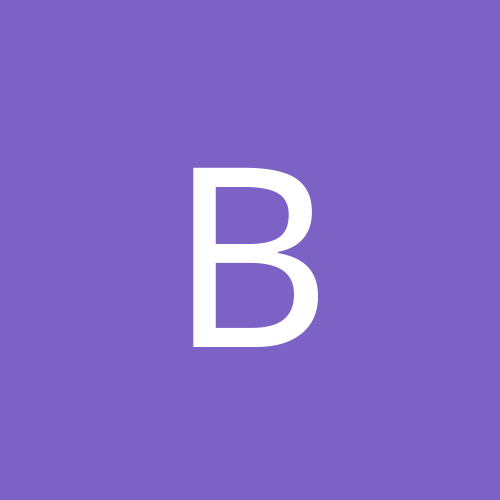 New wad by me