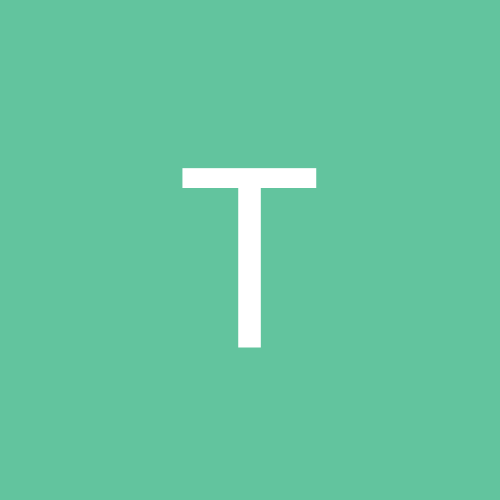 Self Resurecting Enemies with Dehacked