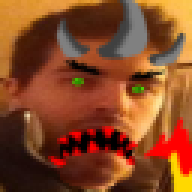 Final Judgement, an hexen wad Beta Released! Try It Out